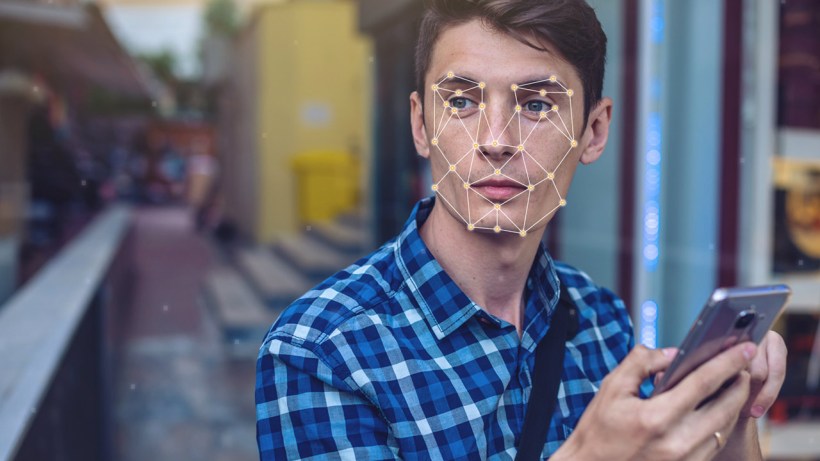 The retail world is moving ever closer to the reality predicted in 2002’s sci-fi thriller Minority report. Steven Spielberg made many predictions about the technologies that would exist in his 2054 version of future society, and included in this array were targeted advertisements and retina scanners. Well… we can already say that he wasn’t far off, and it’s only 2019!

The faceprint is the new and improved fingerprint

Hyper-Personalised marketing is coming to the physical world, as seen everywhere online. The revenue potential of engaging more directly with consumers is expanding into the offline retail world, especially now with the growth of facial recognition technologies.

When Apple launched the first generation iPhone in 2007, nobody could have predicted that just over 10 years later, 1 in 10 people on the planet would own one of their phones. Since then, their products have repeatedly set trends and altered everyday society through innovation. In September 2017, their latest leap forward was with facial recognition software with the release of their Face ID system. The knock on effect of normalising this technology will drastically change the future of retail, and companies must act fast or lose out.

Customer preferences are leaning more and more toward new technologies and initial privacy concerns regarding facial recognition are shrinking. By 2020 almost 100% of all smartphones, tablets and wearables will have biometric capabilities and 1 billion phones will run facial recognition software. Mobile use within retail environments is increasing which is opening up the opportunity to provide a hyper-personalised experience for consumers in the offline world.

Benefits can firstly be seen in the consumer world. 84% of shoppers use self-checkout machines as they find them quicker than the traditional checkout, even though they aren’t proven to be. This is because customers see value from taking charge over their shopping journey and having a sense of control. This in turn leads to higher overall satisfaction for customers and increases loyalty to stores who operate these machines.

Forward-thinking retail stores have realised that in order to thrive in the current competitive environment, they need to give their customers a superior experience. Retailers can give control to their consumers in-store with facial recognition resulting in reduced check out times, improved loyalty schemes, more payment methods, and an overall more personalised experience.

Retailers can reap the rewards of personalising the experience resulting in enhanced sales and operation planning capabilities as well as improved supply chain efficiencies. They are able to respond faster to changing environments, and have more real-time decision making capabilities. Among other advantages include decreasing store theft and tracking employees efficiently. The world is moving towards tracking and analysing customer behaviour and patterns to maximise sales, a trend that won’t be slowing down anytime soon.

Niall Behan
SCHEDULE A 20 MINUTE CONSULTATION WITH ONE OF OUR RETAIL EXPERTS.
KEEP IN TOUCH