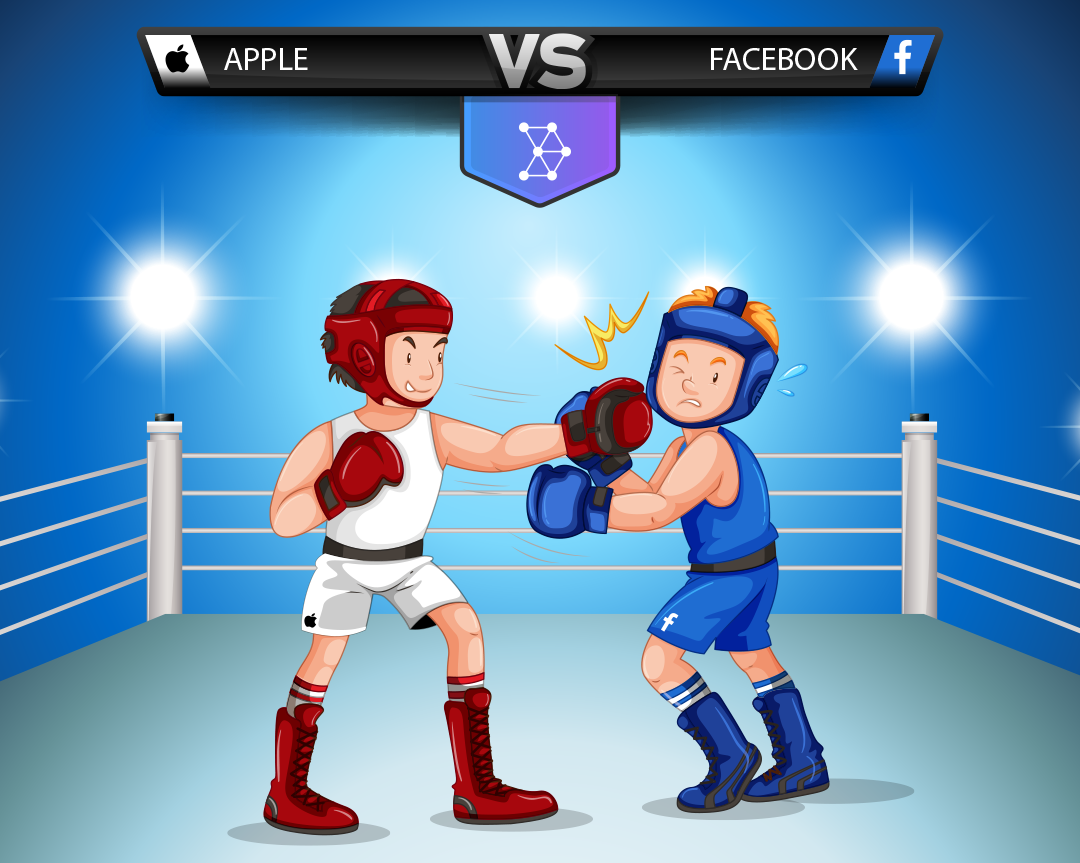 For far too long CPGs have been ignored when it comes to true advertising innovation. Over 90% of CPG advertising spend happens online whereas 93% of CPG sales happen in-store. With the majority of spend being on brand awareness campaigns it can be difficult to quantify the return on investment for these CPGs.

This is happening because very few and limited tools have been developed for where CPGs customers transact; in-store. CPGs have turned to the online advertising giants like Google or Facebook to advertise simply because they lack any alternatives. Recent studies have shown that ads on Facebook may not be that important for brands after all.

“The fact that they did okay, and there was literally no negative impact, they did no worse than their worst timeframes, to me suggests that the incremental lift [i.e., from Facebook ads] is very, very limited” said Sucharita Kodali, vice president and principal analyst with Forrester. Having spent time researching 43 companies who had boycotted Facebook last year Kodali was left wondering "What's the value that it's really adding?".

In the true spirit of Christmas, Facebook removed the ‘Verified’ tick from Apple’s page. The vanished badge is the latest casualty in a war that’s been brewing between the two tech giants.

It all began when Apple announced that iOS 14 on iPhone/iPad will start asking users whether they want apps to be able to track their data. After updating your device and opening an app like Facebook, a prompt will pop up giving you two options: opt in, or block the trackers.

If a user chooses to opt out, the Facebook app won’t be able to report back to advertisers with details of that person’s activities, such as click-throughs or sales.

Earlier in 2020, when Apple first announced the feature, Facebook claimed advertising revenue may drop by as much as 60%. Apple CEO Tim Cook tweeted: “An article by TechCrunch purported that Facebook wouldn’t be collecting this data via its own apps; rather, the biggest impact of the iOS update would be felt across the Facebook Audience Network, which feeds ads to other websites and apps.”

Facebook has launched a new website, a series of blog posts, and is even running full-page ads in major US newspapers to pressure Apple over the pending update. This campaign calls on Apple to stop the change.

On January 7th 2021, FB hosted a public webinar to discuss why they disagree with Apple’s new approach. They’re also hitting out at Apple on Facebook for Business.

A few days ago, Facebook re-upped its push with a second set of full-page newspaper ads which once again frame Facebook as the champion of business.

As you can see, these new ads go a step further considering the ads content:

"Apple plans to roll out a forced software update that will change the internet as we know it - for the worse."

How CPGs Can Win

The ongoing feud between Apple & Facebook can be seen as a blessing in disguise for CPG brands. With it showing no signs of slowing down many businesses look elsewhere to find their customers at their point of purchase. The digitisation of physical stores has allowed for retailers to seamlessly blend in with their environment and harness data into their competitive advantage.

Similar to how Facebook advertisers select parameters to influence their target market, IOT sensors in-store collect data and influence targeting in real-time and at point of purchase. By influencing shoppers in the last 20 yards retailers & CPG’s can maximise sales, save unparalleled costs and unlock true value inventory.

If you’re unsure of your next play and want to learn more about the smartest in-store media network in the world. Get In touch! 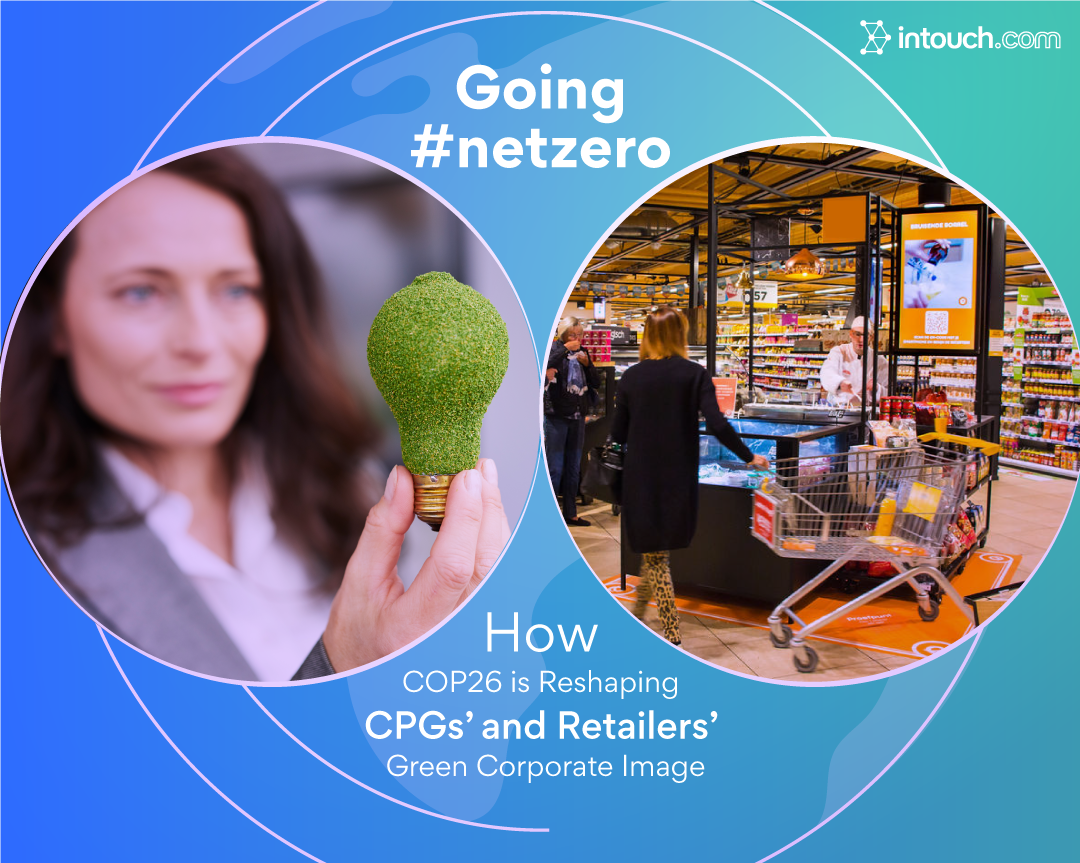 Are Supermarkets The New Gas Stations? 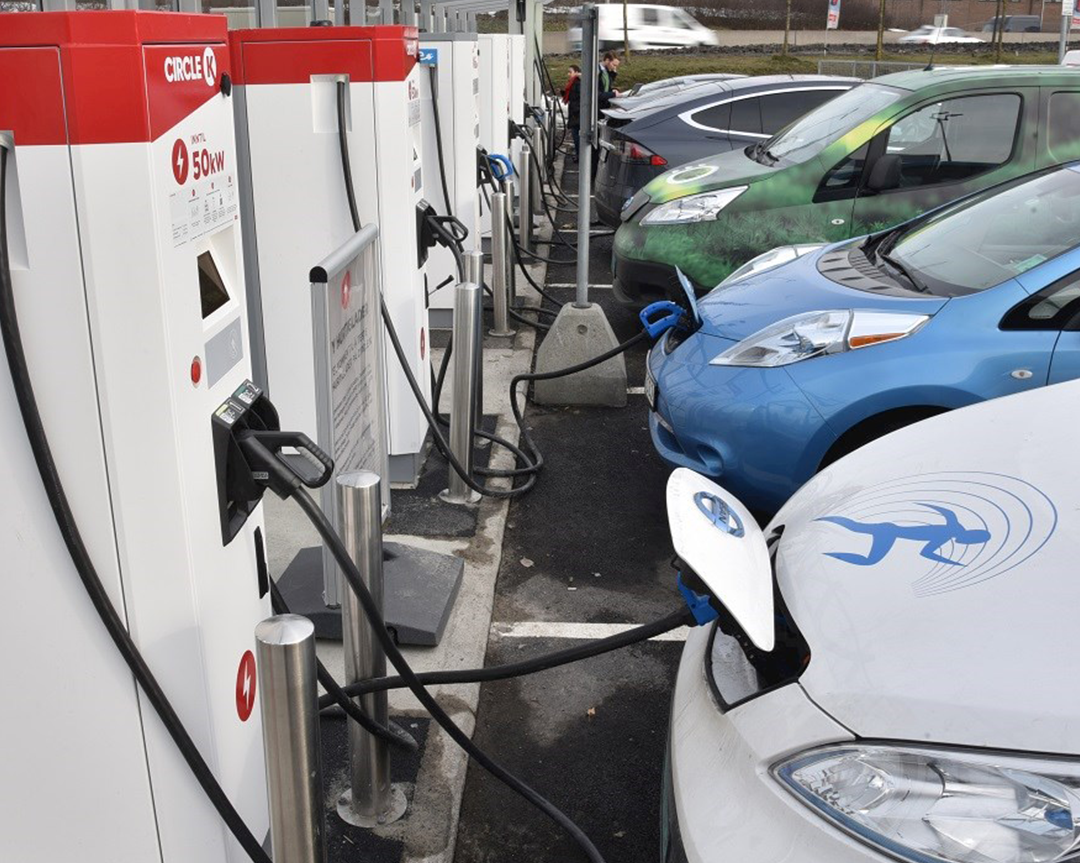 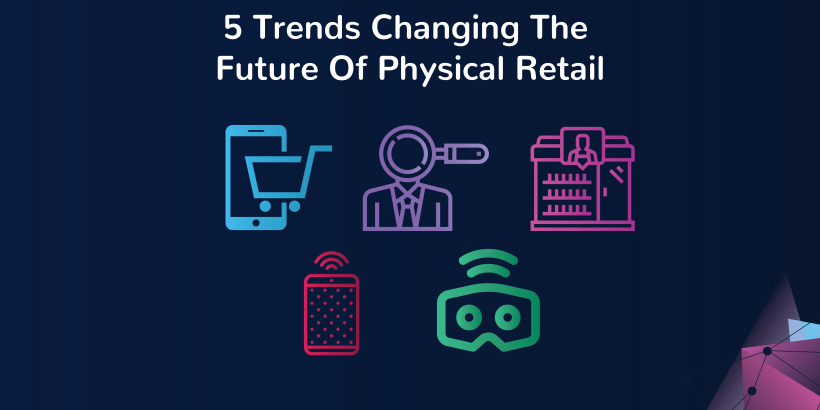