Dr. Sameh Abdalla is the CTO of Intouch.com. Previously, Sameh worked at the University College Dublin (UCD) in which he lectured and researched the fields of Robotics, Data Mining and Digital Forensics. He also served and collaborated on several teaching and research missions to NSBM Colombo in Sri Lanka and Fuzhou University in China. Earlier to that he worked for Lille University of Science and Technology (France) where he collaborated with the Hamburg-based company Artificial Solutions to innovate in the literature of reactive and proactive consumer facing software agents. Dr. Sameh has also worked for Orascom Telecom in the Middle-East (now Orange Telecom), and the R&D division of SIEMENS Communications in Milano, Italy. Dr. Sameh finished his PhD in Distributed Artificial Intelligence (DAI) from Trento University, Italy. Earlier he completed his joint Master’s of Management in Networked Economy from the Catholic University of Milano, Italy and UC Berkeley, USA. He earned his B.Sc in Computer Science from the Modern University for Computer Technologies in Cairo, Egypt. 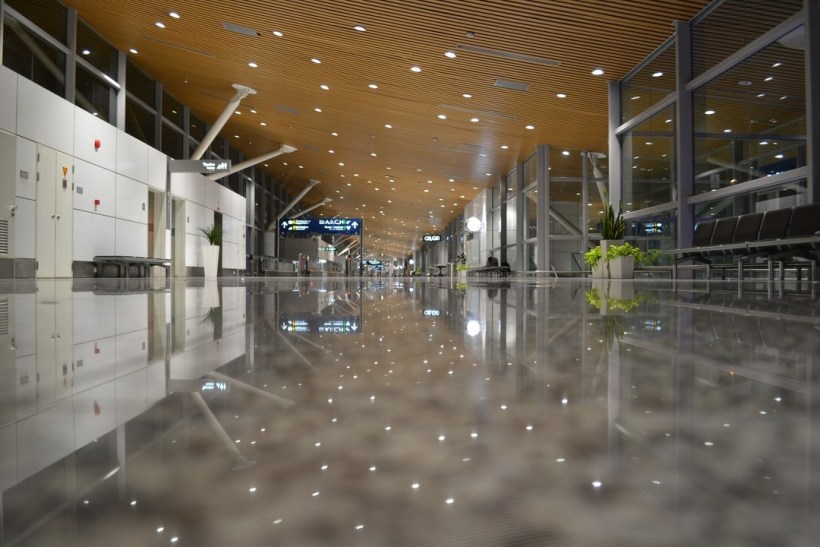 Smart airports are IoT-powered ones. Passengers are increasingly demanding real-life experiences that are as seamless as what’s expected when using online platforms. Parking, arrival, check-in, security and duty free shopping… 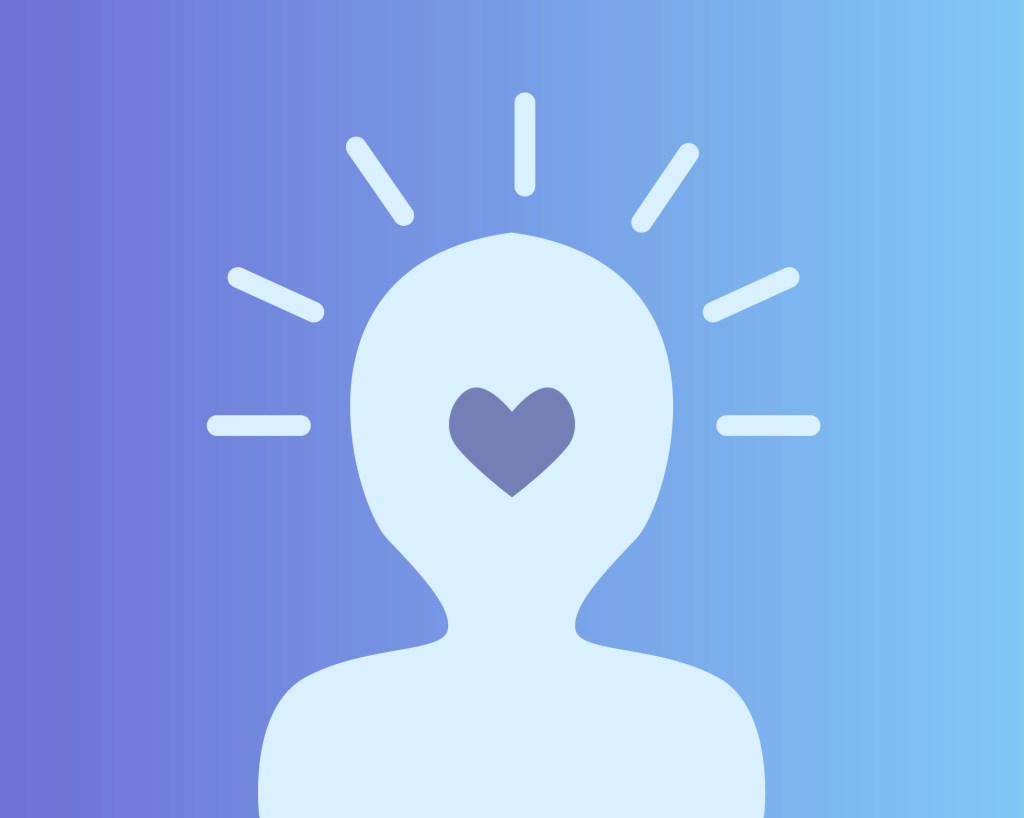 Digital retailers use data to study shoppers’ behaviour, predict their needs, and eliminate any friction points in the decision-making process. As a result, they provide shopping journeys that are very…

View Post
SCHEDULE A 20 MINUTE CONSULTATION WITH ONE OF OUR RETAIL EXPERTS.
KEEP IN TOUCH