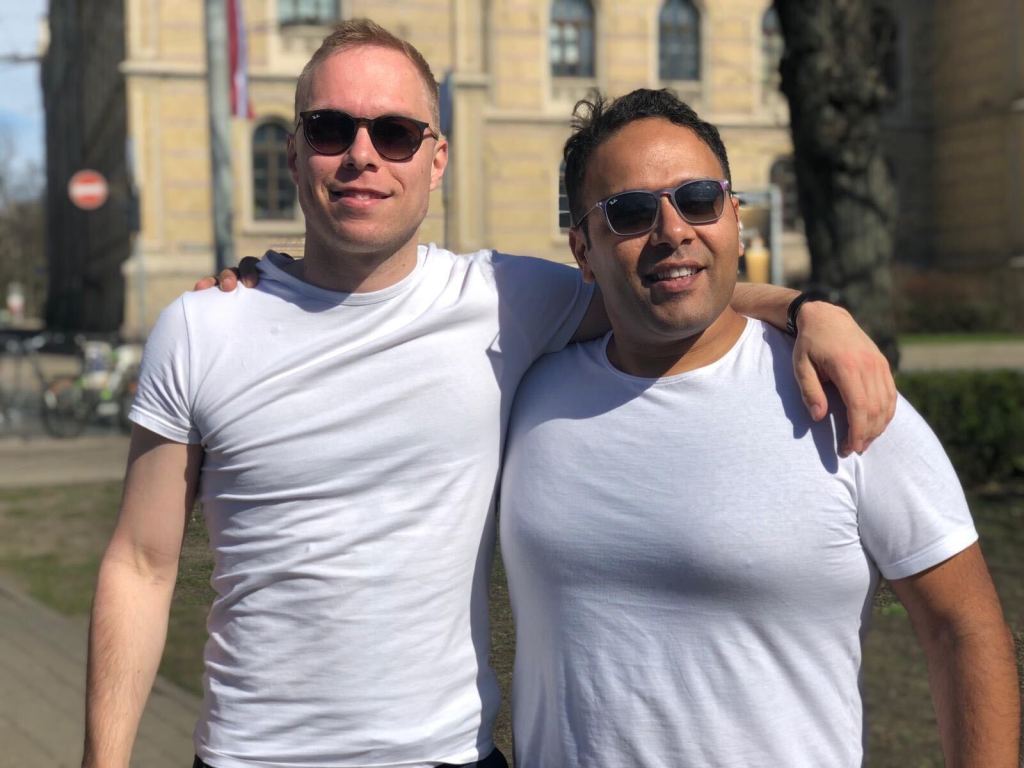 Dublin, IE, April 20, 2020 – Intouch.com announces today the appointment of Tim Arits as Chief Executive Officer effective April 20, 2020. Arits, who currently serves as COO in the company is taking on the responsibility for leading the business through the next phase of growth.

Arits: “Intouch.com is growing rapidly and with changing business needs we wanted to make sure the leadership team is doubling down on their strengths within the company.”

Abdalla, also co-founder of the business, has assumed the role of CIO & General Manager MENA and will drive the company’s strategy on product & sales, as well as building out the growing interest for the Intouch.com platform in the MENA region.

“We have had amazing traction throughout Europe and the Middle East over the last year, taking on the role of CIO & General Manager MENA is vital to our success in the Middle East.” Abdalla said.

Besides MENA there is also significant traction reported in the North American markets: “There is a huge market opportunity in North America for Intouch.com, we are currently speaking with some of the big names in Grocery & Forecourt industry and intend on opening an office in the US later this year.” he explained.

Arits continued “I am honoured to lead an amazing company with a passionate team that is working relentlessly to change an entire industry. I am excited to continue working closely with Sameh and the extended team to realise our ambitious growth plans during our next phase of growth”.

As a co-founder at Intouch.com, Arits has worked with the sales team to secure a number of key accounts and with the product teams to find the right product market fit. Prior to founding Intouch.com Arits worked in various capacities in Google’s Sales & Product teams. He holds a Masters in Marketing Management from Tilburg University.

Abdalla has led Intouch.com since it’s inception in November 2015 having previously worked in Academia for many years throughout Europe. Most recently lecturing in AI & Robotics in University College Dublin. During his tenure as CEO, Abdalla raised €2m seed funding and spearheaded vital partnerships with companies like Circle K, Microsoft & Re-Vision.

Intouch.com has developed an AI-driven personalisation platform for retailers to engage in real-time with their consumers in-store. Their award winning platform enables retailers to influence shoppers buying decisions through automated recommendations that increase sales and drive loyalty. They deploy AI, Machine Learning and IoT to bring in-store personalisation to the centre of the connected store. 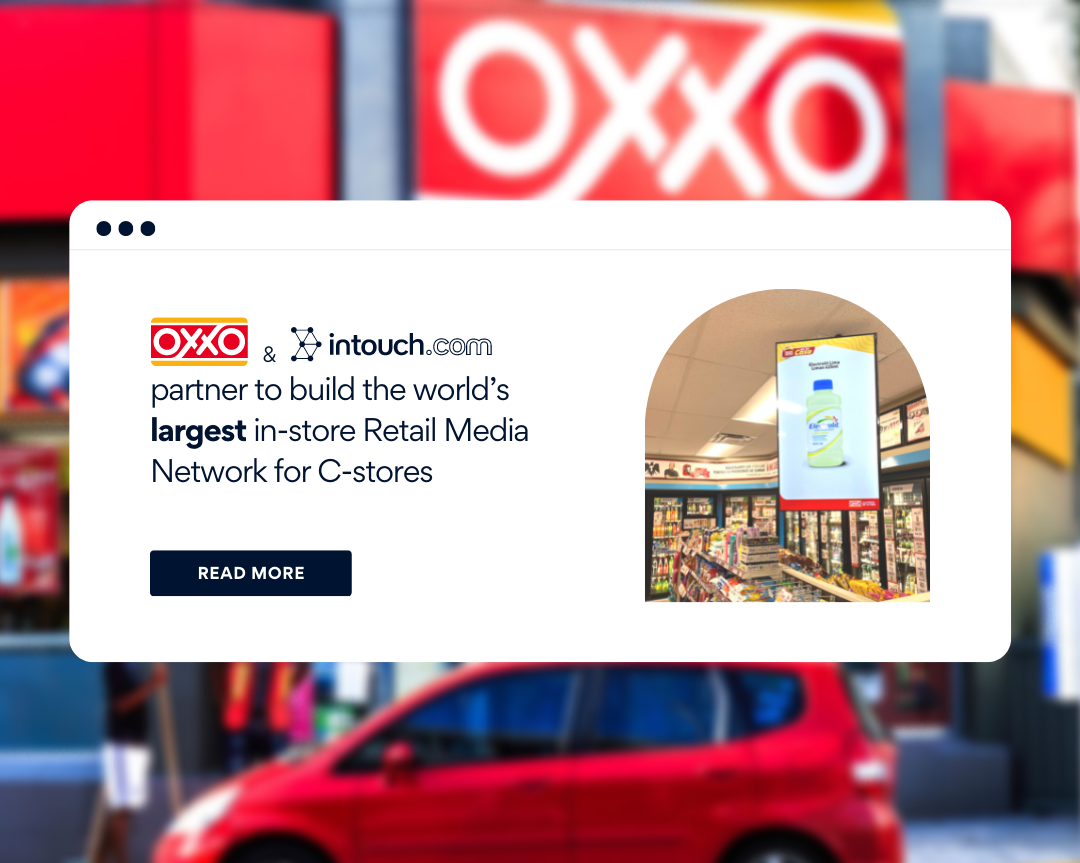 B.TECH and Intouch.com Team Up To Transform The Consumer Electronics Market In Egypt 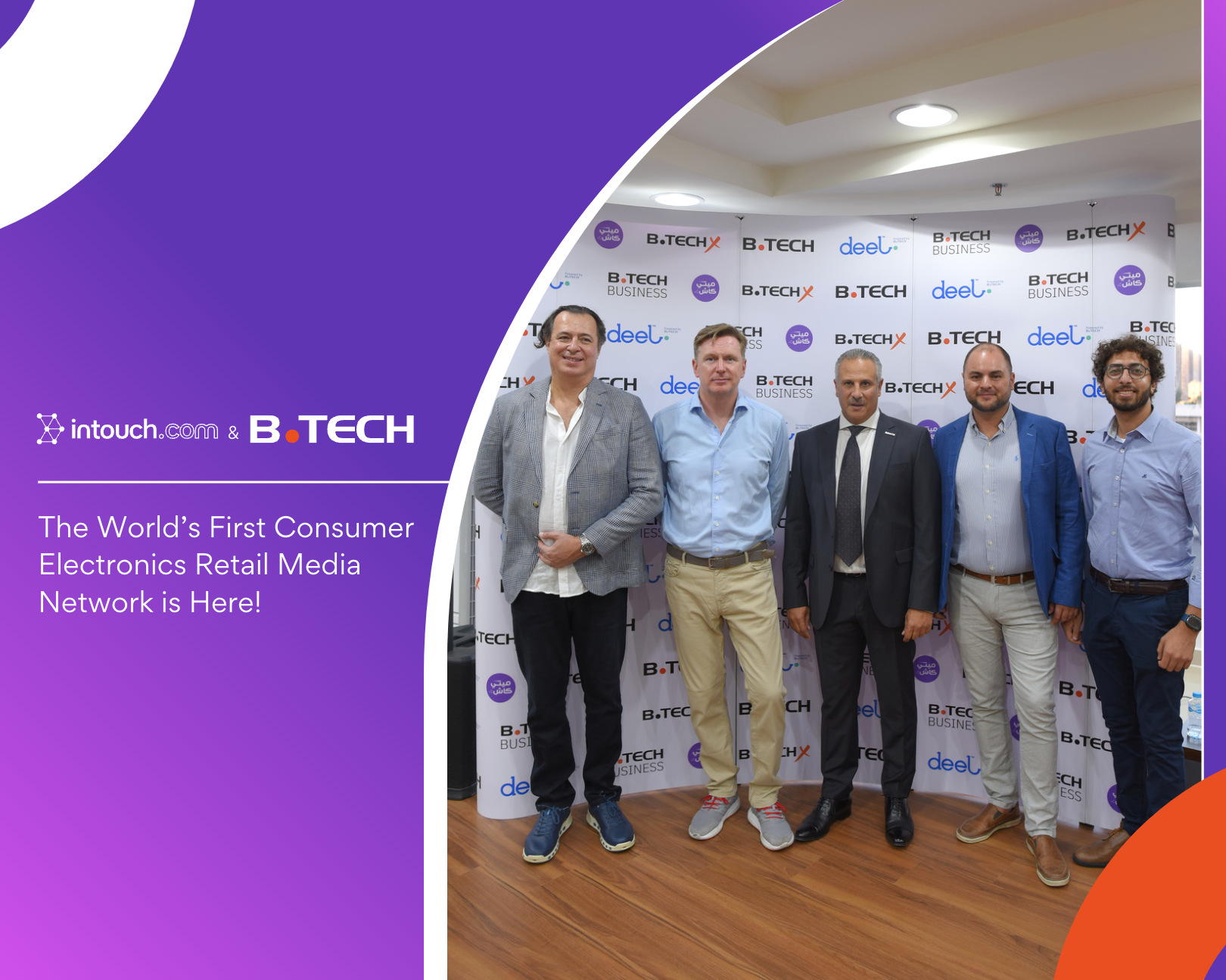 Intouch.com Is On The finalists’ List of FoodTech Innovation Award 2022: a strong line-up of MarTech solutions will present to Barilla and Lavazza in Zurich 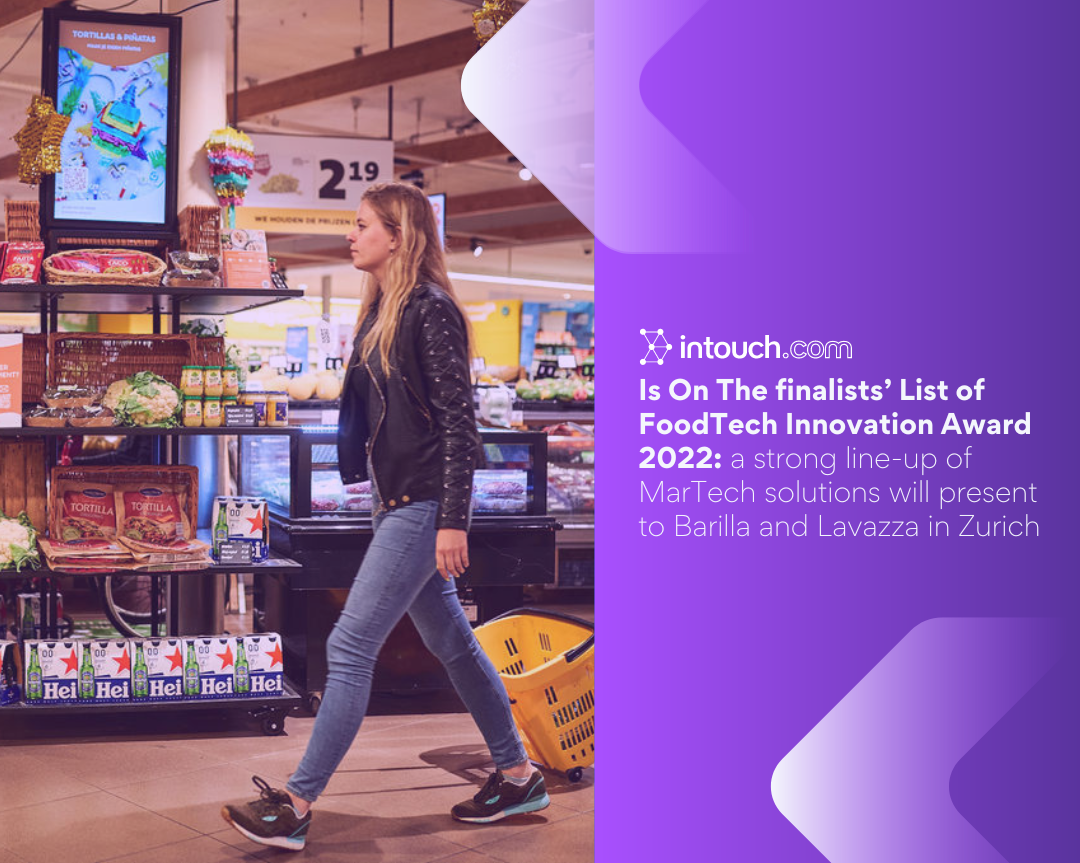